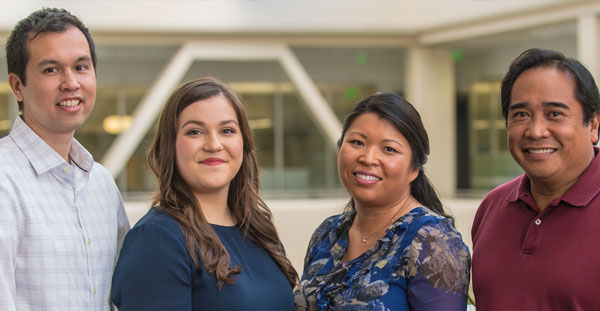 Lockheed Martin.Your Mission is Ours. The King Of Prussia Experience

Location, location, location! You’ve heard it a million times, but probably more for when you’re looking at an area to live. I never considered location as a job perk until I started working at Lockheed Martin in King of Prussia. Being right around the corner from the largest mall in America, the new restaurants popping up all the time, and the Schuylkill trail providing an alternative access point to the city, there’s not much more one could ask for! The mall has just about everything King of Prussia has to offer, and it also includes the much desirable free parking too!

I’ve been an employee with Lockheed Martin for almost three years. Throughout my time here I’ve always considered the people, culture, and flex time my favorite perks of the job; but the location is most certainly another piece of the puzzle for why I enjoy working here so much.

Join the Lockheed Martin team in King of Prussia

I currently live in a college-town suburb of West Chester, a little under 30 minutes away, and the availability of flex time makes this commute even more manageable. I have friends who live in Phoenixville, which is an emerging as town for young adults about a 30-minutes away. I also have friends living in Manayunk and Conshohocken, which are both neighborhoods of Philadelphia. King of Prussia is always being developed with apartment buildings, making the commute a breeze! This continued growth is also making grocery shopping, working out, and socializing at happy hours all walkable events. 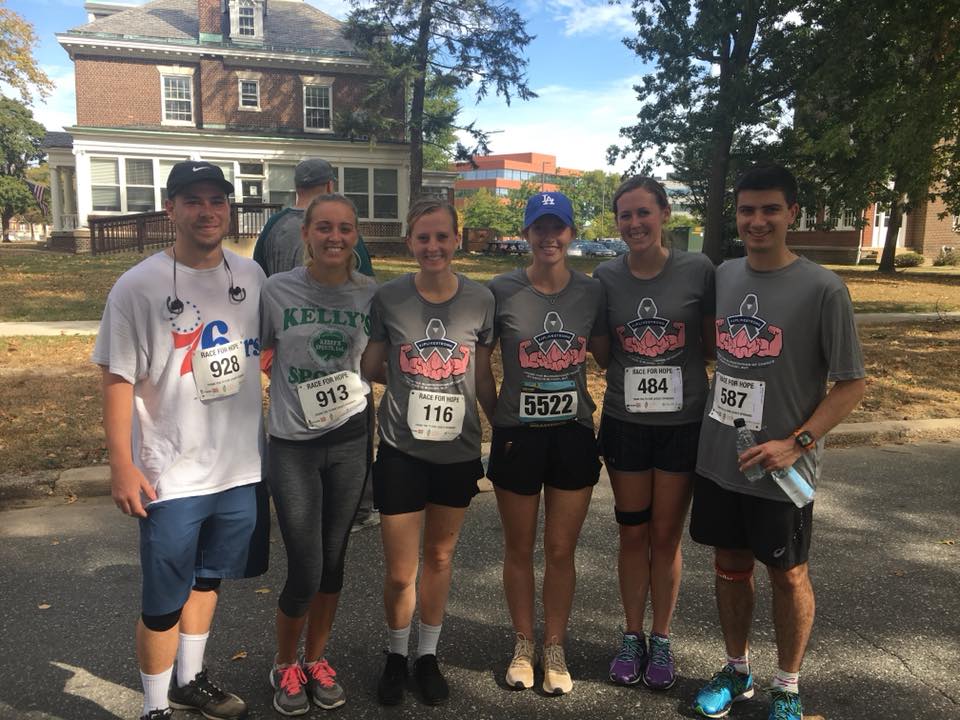 Not only is Philadelphia a stone’s throw away, but all of the surrounding suburbs have their own unique and fun festivals throughout the year. These include beer fests, restaurants fests, arts festivals, and more. There are plenty of activities to keep you occupied! Plus, it’s only a two-hour drive to the beach, which makes for a great weekend trip!

I’ve worked at both Lockheed Martin offices in King of Prussia, and both are close to everything. It’s easy to access the turnpike, 202, 476, or 76 – the major roads in the area, from either office. There’s a Shake Shack across the street from one of the locations. I’m not sure what more you could ask for! (I’m a huge Shake Shack fan – a must try if you haven’t had it yet)

But I’ll be honest, like any company site, there are downsides too. I’ve probably spent a paycheck too many at the mall solely due to proximity. There have been times when I was driving to the gym but ended up devouring appetizers at one of the many nearby restaurants.

At the end of the day, I’ve come to find the good undoubtfully outweighs the bad. And location really is everything.

Kelly Mundy is a Systems Engineer for Lockheed Martin Space in King of Prussia, Pennsylvania.

Join the Lockheed Martin team in King of Prussia

At the dawn of a new space age, Lockheed Martin is a pioneer, partner, innovator and builder. Our amazing men and women are on a mission to make a difference in the world and every day we use our skills and experiences to create, design and build solutions to some of the worlds’ hardest engineering problems. You will be encouraged to perform with excellence and create incredible products. We provide the resources, encouragement and focus and if you have the passion and courage to dream big, we want to build a better tomorrow with you.