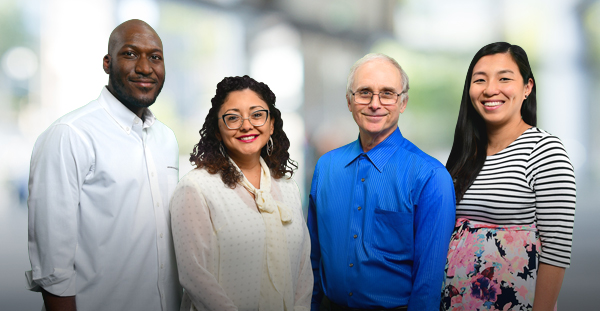 Lockheed Martin.Your Mission is Ours.

JOIN OUR TEAM OF EXPERIENCED PROFESSIONALS

At Santa Barbara Focalplane, seeing is believing. It is here that California dreams become reality, ideas flow like water and innovative approaches are not only encouraged… but expected.

Santa Barbara Focalplane was the first IR house in the industry to build a high-resolution IR sensor with the speed to capture a hummingbird frozen in flight. Today the hummingbird represents the site’s pioneering spirit.

Join the team that, for more than 30 years, has been changing the way we see the world, pushing the envelope of IR tech and harnessing waves of light to make the invisible visible. 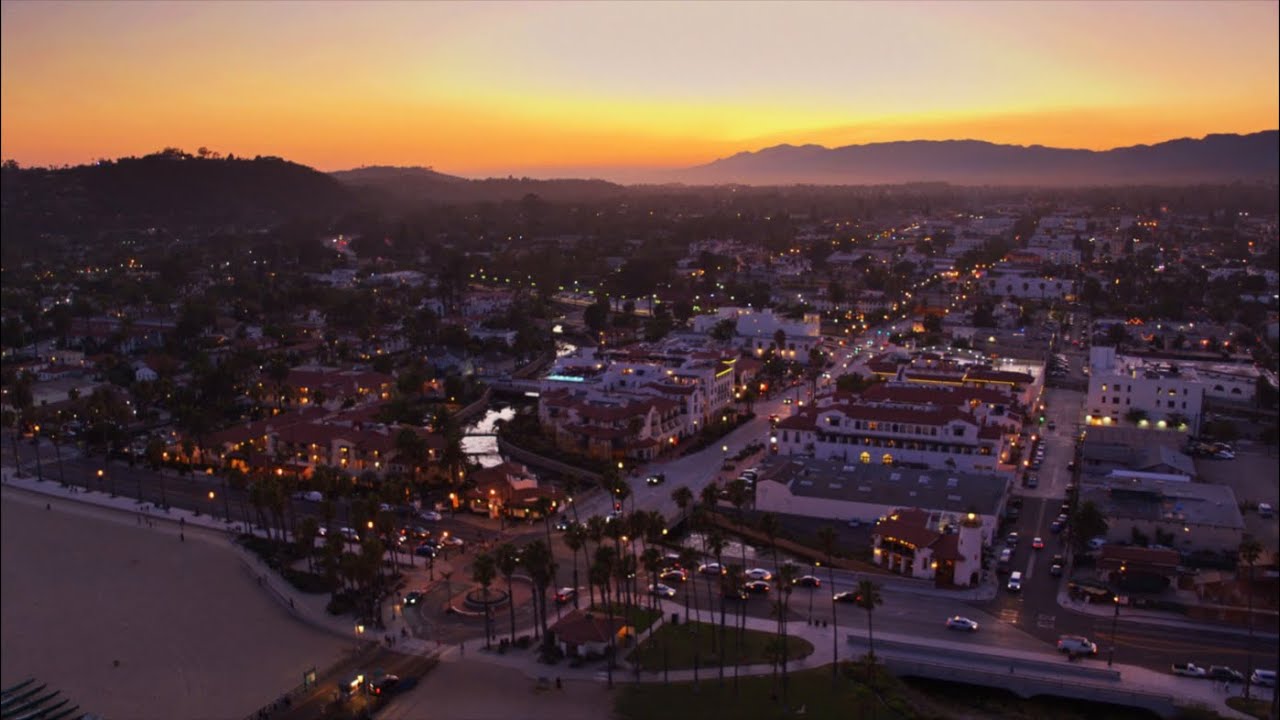 Some positions will require a Secret Security Clearance. Candidates selected may be subject to a government security investigation and must meet eligibility requirements for access to classified information.

Santa Barbara Focalplane was one of 11 MFC facilities selected as a recipient of the 2012 Malcolm Baldrige National Quality Award for performance excellence and quality achievement. It received the James S. Cogswell Award for Superior Industrial Security in 2014, the most prestigious honor in the industrial security field. And in 2015 its contributions to the community were recognized when the United Way of Santa Barbara County presented the site with its Community Impact Organization of the Year award.

Goleta is located in southern Santa Barbara County, California, and about eight miles west of the city of Santa Barbara. You’re never far from the water where you can paddleboard, see dolphins and sea lions up close, and even surf. If land is more your speed, explore the hiking trails in the surrounding mountains, or enjoy a casual bike ride along the Pacific Coast Route. At night, take in a movie at West Wind Drive-In Theater; go bowling at Zodo’s; or skate the rink at Ice in Paradise.